Heather is a Research Fellow (Qualitative) for the Changing Agendas on Sleep, Treatment and Learning in Childhood Epilepsy (CASTLE) project, based at Edge Hill University. Heather has pursued a varied, academic career since 2004. She has held positions in both research and teaching, and has also provided academic skills support to students at all levels of the higher education process, in both the UK and Mexico.

Previously specialising in the field of Media/BBC History, she has transferred to research more under the broadly-named title ‘Health and Society’, as a result of losing her brother to suicide in 2011. Alongside her fellowship work, she is also currently working on a second doctorate examining the experiences and effects of losing a sibling to suicide in adult life.

Heather has always pursued work that involves talking to people, and is committed to qualitative modes of research, convinced of their value in adding further understanding to subject areas. She is passionate about learning from the experiences of people, allowing the voices of the affected to be heard, in such a manner that can ultimately serve to improve both access to, and the nature of, support.

<< BACK TO RESEARCH TEAM 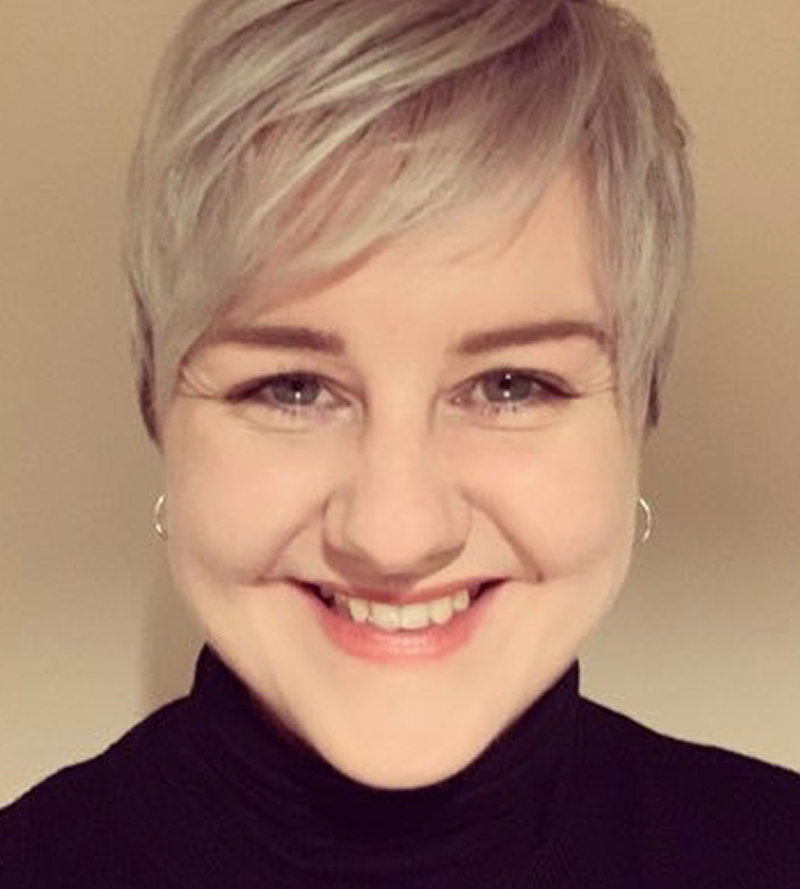 Heather is a research fellow working involved in the qualitative aspects of CASTLE.

The six year CASTLE programme of research is about sleep and epilepsy in children. This programme is led by Professor Deb Pal at Kings College London and Professor Paul Gringras at Evelina London Children’s Hospital. The collaboration involves a large team of clinical and scientific experts from across the UK as well as the active parents and young people’s advisory panel.

If you are interested in taking part or hearing more about the programme, then please write to us at: