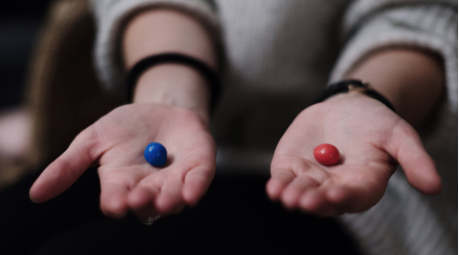 Today is the launch of the CASTLE clinical Trial! There will be lots of upcoming blogs and posts, so watch this space! Below is the official press release for CASTLE:

One of the largest ever clinical trials in children with epilepsy is launching today, which aims to find out which treatment approach works best for children and their families. The nationwide CASTLE trial, led by Professor Deb Pal from King’s College London and Professor Paul Gringras from the Evelina London Children’s Hospital, is one of the only trials to compare antiepileptic drugs against active monitoring with no medication.

The CASTLE trial is launching on Purple Day, the family-focused epilepsy awareness day on March 26th, and 28 NHS Trusts across the U.K. have already signed up to take part. The researchers are aiming to enrol 300 children with rolandic epilepsy.

Rolandic epilepsy is the most common form of childhood epilepsy, affecting around 10,000 young people in the U.K.  Seizures happen most often at night and affect children between the ages of 5 and 12 before tapering off in adolescence.

Treating epilepsy with drugs to reduce seizures has traditionally been the goal of medical treatment. However, the drugs used to treat epilepsy often slow down a child’s thinking and learning. Because children with Rolandic epilepsy ‘grow out’ of their seizures, doctors and parents often don’t know whether to treat children or not, and many families choose no medication.

The CASTLE research programme focuses on more than seizures, to consider the wider aspects of living with rolandic epilepsy that are of importance to families, such as children’s learning, sleep, behaviour, self-esteem and mood. Families have been central to the research programme in guiding the best ways to measure health and quality of life for children.

The trial will compare two licensed drugs, comparing their effects to active monitoring with no medication. NICE guidelines recommend treatment with the standard epileptic drug carbamazepine which is very effective at preventing seizures but can have negative impacts on learning. A newer drug called levetiracetam might be just as effective but without impacts on learning but has not been evaluated in a rigorous clinical trial for rolandic epilepsy.

Professor Deb Pal from the Institute of Psychiatry, Psychology & Neuroscience at King’s, and co-leader of the trial, says: ‘For the first time in a major trial we are taking a very broad view of outcomes, looking beyond seizures to learning and a host of other issues that are important to young people and their parents. We hope the results will put to bed the notion of whether antiepileptic drugs cause more harm than good for some children with epilepsy, and help families decide the best course of action.’

A second key aim of the CASTLE trial is testing whether improving sleep can reduce seizures. The researchers have developed the world’s first online sleep behaviour intervention especially for epilepsy, which teaches parents how to encourage good sleep in their children. The trial will test how well the sleep intervention works both with and without medication for seizures.

Professor Paul Gringras from Evelina London Children’s Hospital, and co-leader of the trial, says: ‘Sleep and seizures are intimate bedfellows. There is a vicious cycle whereby seizures and medications can affect sleep, but broken or insufficient sleep can also increase likelihood of seizures. This sleep disruption has huge impact on whole families, with mothers of children with epilepsy rarely getting more than four hours a night. We are asking a simple but vital question – can improving a child’s sleep reduce their seizures and improve their and their parents’ well-being?’

Charlotte Mayer, who is on the family advisory panel for the CASTLE trial and whose son has rolandic epilepsy, says: ‘I thought we’d waved goodbye to sleepless nights once our kids were no longer babies. But since Jesse’s first seizure five years ago, at the age of 7, I get very little sleep as I’m scared that as soon as he closes his eyes at night that there may be a seizure brewing. We’ve been told that he will grow out of his epilepsy and we are extremely thankful for that. Every day we hope that we’re getting closer to him living his life without epilepsy.’

The trial is funded by £2.3 million from the National Institute for Health Research and brings together a wealth of expertise from UK research institutions, including the University of Liverpool, Edge Hill University, the University of Exeter, Oxford Brookes University and Bangor University.

Families interested in taking part are encouraged to speak to their paediatrician or epilepsy nurse. More details on taking part are available online:  https://castlestudy.org.uk/take-part/

Please see below for a personal account from Charlotte Mayer of family life with rolandic epilepsy.

‘I thought we’d waved goodbye to sleepless nights once our kids were no longer babies. But since Jesse’s first seizure five years ago, at the age of 7, I get very little sleep as I’m scared that as soon as he closes his eyes at night that there may be a seizure brewing.  Jesse has Rolandic Epilepsy which means that his seizures occur during the night.  He is just about to become a teenager but we have to have a baby monitor in his room so we are alerted to any seizure activity. Jesse is so petrified to go to sleep that we spend many nights sleeping on his bedroom floor or with him in our room as he feels reassured, and protected, when he’s with us. He can’t have sleepovers as we don’t feel it’s fair for someone else to have to deal with the worry and stress of him having a seizure.

‘Seeing your child struggling to breathe, eyes rolled back, drooling and flailing his arms and legs around while you stand there and can do nothing to help is the worst thing I’ve had to deal with as a parent. It absolutely breaks my heart every time it happens.  Jesse is a normal boy – he loves playing and watching football, is obsessed with Fortnite and FIFA, is very sociable and loves junk food. But he also isn’t normal. He has to limit his activities, go to bed early and ensure that he doesn’t do too much in any one day as stress, tiredness and exertion are what brings on his seizures. We’ve been told that he will grow out of his epilepsy and we are extremely thankful for that. Every day we hope that we’re getting closer to him living his life without epilepsy.’

About King’s College London and the Institute of Psychiatry, Psychology & Neuroscience

King’s College London is one of the top 25 universities in the world (2017/18 QS World University Rankings) and among the oldest in England. King’s has more than 26,500 students (of whom nearly 10,400 are graduate students) from some 150 countries worldwide, and nearly 6,900 staff. The university is in the second phase of a £1 billion redevelopment programme which is transforming its estate. www.kcl.ac.uk

The Institute of Psychiatry, Psychology & Neuroscience (IoPPN) at King’s College London is the premier centre for mental health and related neurosciences research in Europe. It produces more highly cited publications in psychiatry and mental health than any other university in the world (Scopus, 2016), with 12 of the most highly cited scientists in this field. World-leading research from the IoPPN has made, and continues to make, an impact on how we understand, prevent and treat mental illness and other conditions that affect the brain. www.kcl.ac.uk/ioppn

About the National Institute for Health Research

The National Institute for Health Research (NIHR) is the nation’s largest funder of health and care research. The NIHR:

The NIHR was established in 2006 to improve the health and wealth of the nation through research, and is funded by the Department of Health and Social Care. In addition to its national role, the NIHR commissions applied health research to benefit the poorest people in low- and middle-income countries, using Official Development Assistance funding.

This work uses data provided by patients and collected by the NHS as part of their care and support and would not have been possible without access to this data. The NIHR recognises and values the role of patient data, securely accessed and stored, both in underpinning and leading to improvements in research and care. www.nihr.ac.uk/patientdata

About the CASTLE Study 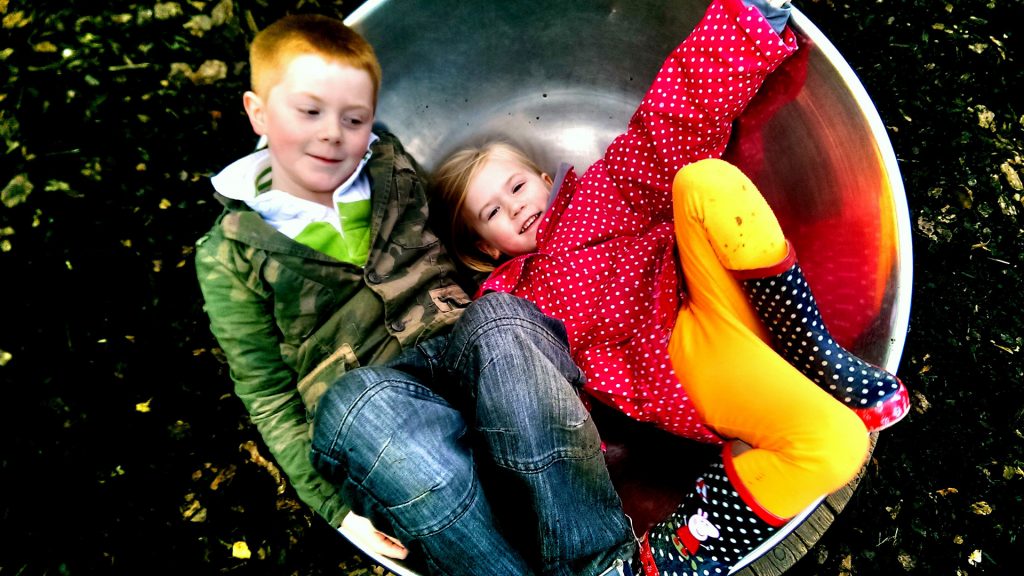 The CASTLE study is focused on rolandic epilepsy, which is the most common type of childhood epilepsy and affects about one-sixth of all children with epilepsy in the UK.

What Every Parent Should Know About Rolandic Epilepsy – Booklet

The six year CASTLE programme of research is about sleep and epilepsy in children. This programme is led by Professor Deb Pal at Kings College London and Professor Paul Gringras at Evelina London Children’s Hospital. The collaboration involves a large team of clinical and scientific experts from across the UK as well as the active parents and young people’s advisory panel.

If you are interested in taking part or hearing more about the programme, then please write to us at: